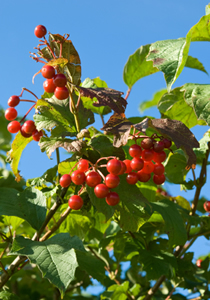 How to Use: Cramp Bark

Black haw Viburnum prunifolum and cramp bark V. opulus act in similar ways and both have a long history of use by Native and pioneer women. These herbs help to relax the uterus which can help prevent miscarriages in pregnancy, and to relieve uterine cramps and painful periods. (Gladstar, Rosemary) When a threatened miscarriage is due to uterine irritability, anti-spasmodic herbs such as Jamaican dogwood (Piscidia erythrina) and crampbark (Viburnum opulus) may be useful, as may tonic herbs such as raspberry (Rubus idaeus) leaf and star grass (Aletris farinosa) root. (ABC) These traditional uses are born out with modern chemical analysis, both viburnums contain phytochemicals that facilitate uterine relaxation, two of which (aesculetin and scopoletin) also work against muscle spasms, and the pain-relieving salicin in the herb is also closely related to aspirin. (Duke,James, Ph.D.)

Preparation Methods & Dosage :Tablets, tea, tincture. Viburnum can be mixed with other herbs such as ginger, motherwort and/or Valerian to relieve cramps.

Cramp Bark Side Effects: Some evidence suggests cramp bark may aggravate tinnitus. Not recommended for use for those with kidney stones. 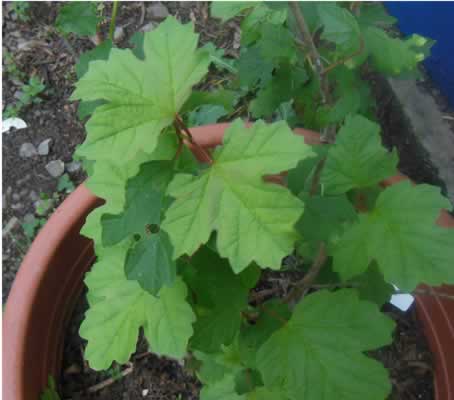 Related Species Black haw, Viburnum prunifolium, is a white flowered shrub native to North American that grows up to 30 feet tall and is found in wooded areas and beside streams. It is sometimes used in place of or in addition to crampbark.

Crampbark has a long history of use by Native Americans for gynecologic problems.