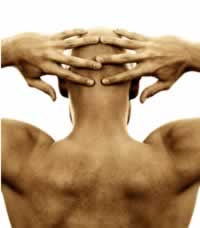 Because of the amazing versatility of medicinal plants, many of the same herbal remedies are important factors in both hair loss and erectile dysfunction. Herbs that address the prostate including saw palmetto , and pumpkin seed can also benefit male pattern baldness and support a healthy heart.

As for herbal testosterone, there is no such thing, not matter what anyone tries to sell you. However stinging nettle may help make more of a man's testosterone available. Nettle root has showed a great deal of promise in treating benign prostatic hyperplasia (BPH). Nettle root blocks the action of growth hormone on the prostate and helps to restore normal urine flow. Interestingly, the same phytochemicals may have an effect on hair loss, and at least one company has filed a patent for a formula containing nettle root to treat male pattern baldness. Nettle root is found in creams, and salves for external use. The root can be taken as a strong decoction, or taken as an extract. Suggested doses range from 1,000 - 1,500 mg daily